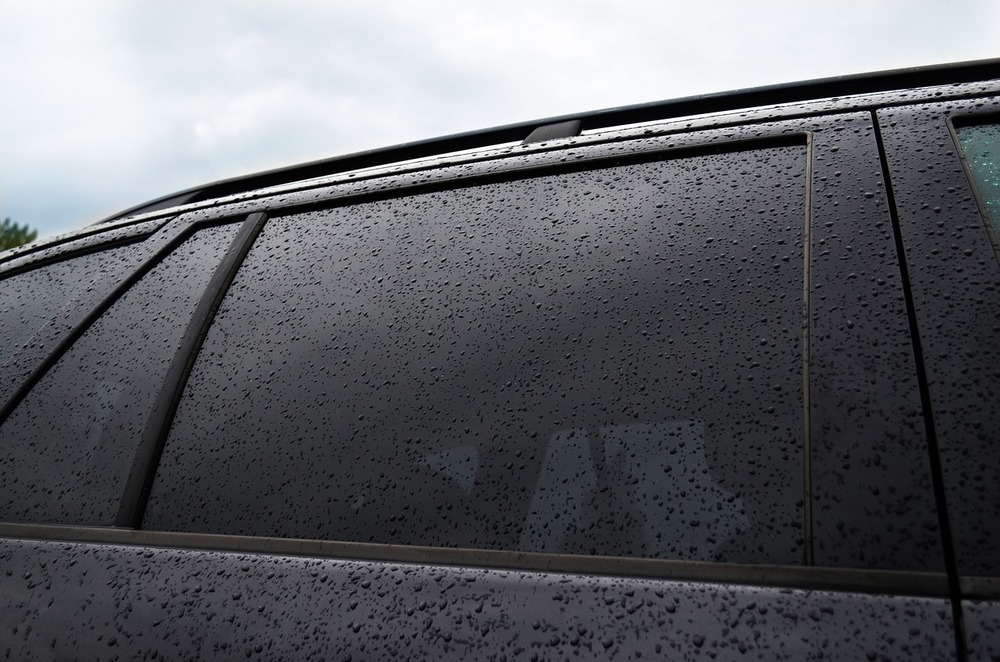 Why You Should Consider Having Your Car Windows Tinted

Are you on the fence as to whether or not to have your car windows tinted? While there might be some unique pros and cons to whichever route you decide to take, tinting your windows can be a worthwhile investment in your car. Tinting your vehicle is reasonably affordable, but this does not mean that it is super cheap. 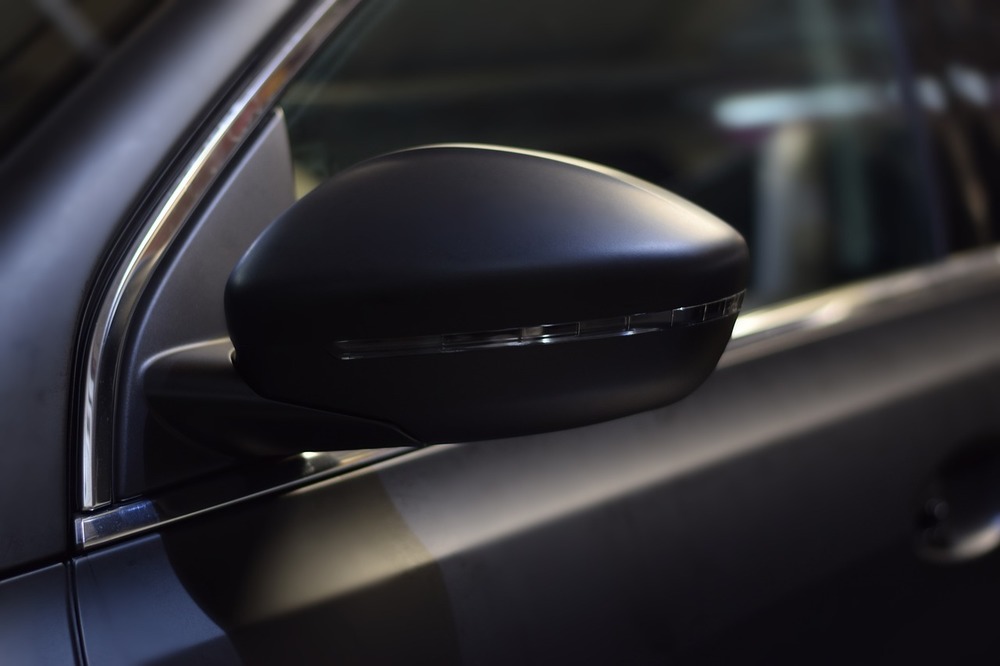 When most people think about tinting their car windows, their primary reasons usually include the need to cool their interior and to enhance their privacy while on the road. These are definitely substantial reasons, but there are even more advantages to having your vehicle’s windows tinted. Keep reading to learn more about other reasons why tinting your car windows can be a worthy investment. 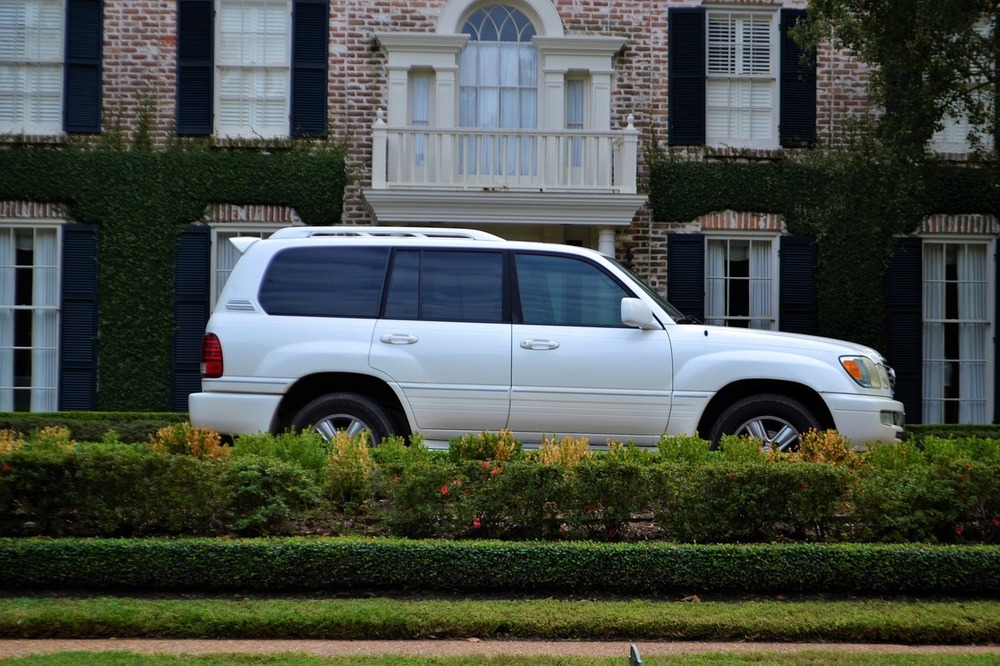 Any driver can attest to the fact that driving a car with tinted windows is a lot safer than driving one with clear windows. Window tints from the evofilmshop have an anti-glare effect. This means that the sun will not block your sight, and you do not have to worry much about being blinded by bright headlights from an oncoming vehicle while driving at night. Notwithstanding, tinted windows are less likely to shatter during an accident than their clear counterparts.

The interior of the car naturally fades when exposed to direct sunlight. As a result, getting your car windows tinted can add a couple more years to your interior. The cost of frequent repairs on leather-upholstered seats, for instance, can be quite high compared to that of tinting windows. So if you want to lengthen the lifespan of your car’s interior, you need to consider tinting your windows.

Tinted windows make a significant difference to your car’s interior temperatures. The cooling effect offered by window tints is among the major reasons why most people tint them. And because window tints cool down your car, this means that your dependence on your AC system is significantly reduced. Running the AC often can take a toll on your petrol consumption. Thus, reducing temperatures inside your car will help you save money on fuel.

Most thieves are less likely to break into a vehicle if they cannot see what is inside. It is a known fact that the sight of a valuable item within the car, such as a laptop, inspires most incidences of car break-ins. Randomly shattering a window in the hopes of finding something is a risk that most criminals don’t want to take. As such, having tinted windows will end up saving you from the cost of thefts.

Still undecided on whether to have your car windows tinted? Tinting offers a lot more benefits than aesthetics and privacy. So it is high time that you considered tinting your windows.

Why Is Your Check Engine Light Illuminating?

The Prevalence Of Augmentation Amongst car Drivers